Ikebana, the Japanese art of flower arrangement, an ancient artform that originally was practiced by samurais. Elements, flowers; branches; leaves and vase, are carefully put together in silence striving to create a harmony in line and form. The act is described as meditative, it brings you close to nature making you more patient and tolerant in daily life.*

Something good happens inside when we arrange. I see our minds as little copies of our homes, what is put in the interior, gets a counterpart within. House and mind are correlating and objects are animated, loaded with energies.

However, nothing is fully good. As yang has a dot of yin everything contains a drop of its opposite. There is a potential of horror. In the mind as well as in the home.

Shown in the duality of german word, heimlich, meaning homelike, belonging to the house, tame, but also: concealed, kept from sight, secret. ”Thus heimlich is a word the meaning of which develops towards an ambivalence, until it finally coincides with its opposite, unheimlich. Unheimlich is in some way or other a sub-species of heimlich.”, further: “‘Unheimlich’ is the name for everything that ought to have remained . . . hidden and secret and has become visible,”.**

Decoration and other hobbies in the domestic are tools to keep the balance within right, to hold uncanny elements at bay by providing structure, rituals, organization.

As Bertrand Russell puts it: ”Fads and hobbies, however, are in many cases, perhaps most, not a source of fundamental happiness, but a means of escape from reality, of forgetting for the moment some pain too difficult to be faced. ”*** 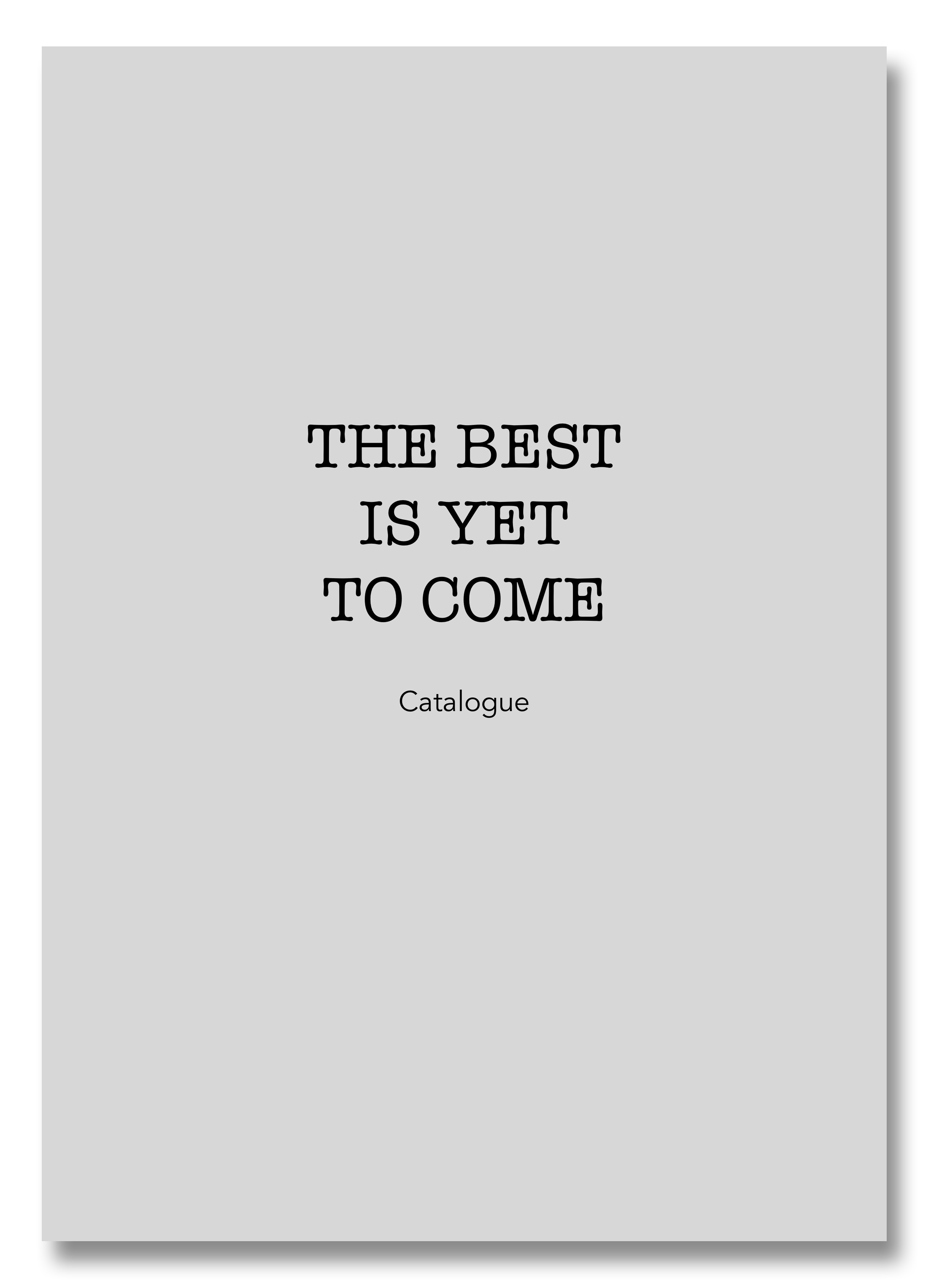 Catalogue of 3D models featured in the video

For the 3D models I havent modeled myself I credit the following blender artists, under the Creative Commons licensing attribute 3.0 (CC-BY):